MARTIAL ARTS FOR BOTH CHILDREN AND ADULTS!

The Impact of Taekwondo – One Family’s Journey 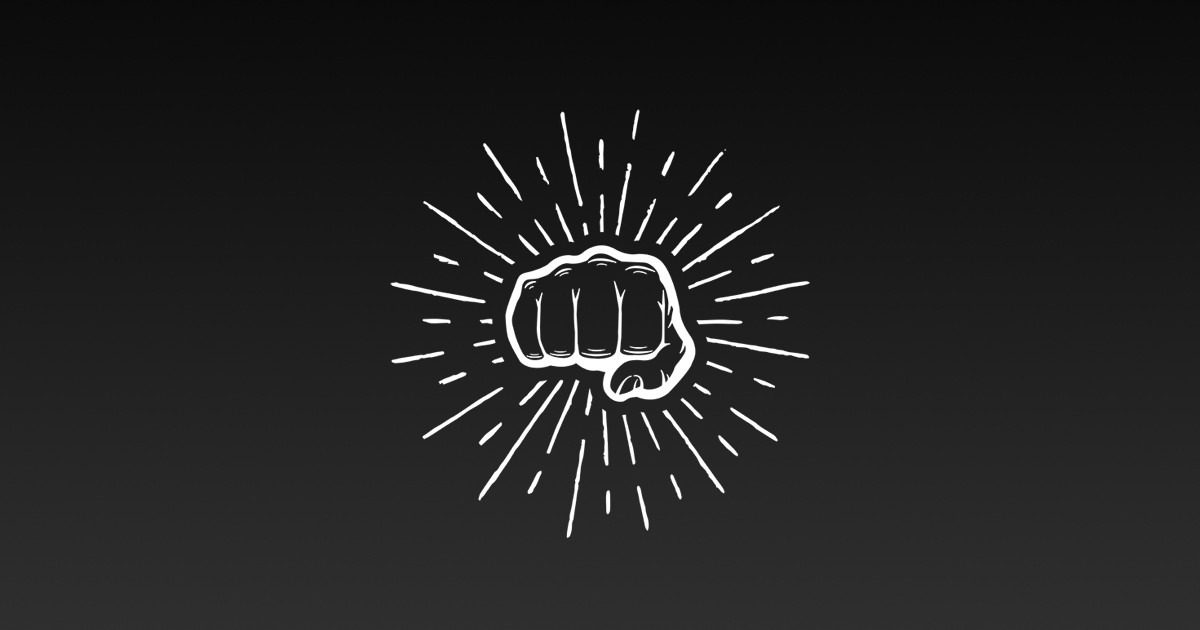 Our Taekwondo journey began in 2004. Back then,we never could have realized the impact of taking that first class.

Zack and I started first. At age 9, he lacked self confidence and self-esteem. Zack didn’t have many friends and felt lonely. He felt that taking taekwondo would help dealing with his older brother, James and other people. James joined about 6 months later and he and Zack tested for their black belt together. Working together allowed James and Zack to become more friends than brothers and changed their relationship. After earning his black belt in 2009, Zack started helping with classes and then became an instructor. The young boy who lacked confidence was now in front of a group teaching. These kids looked up to him and helped boost his self-esteem.

James moved through the ranks and set his goal to become a black belt with Zack and I. As he
approached earning his black belt (about a year out), he decided he didn’t want to continue. He had set a goal and needed to complete the goal. At the final evaluation before testing for his black belt, he was told he would probably not pass if he went to the testing. He made up his mind that he was going to pass. So, he went to the testing and was determined to pass. His perseverance paid off and he passed

Sam and Jim started when Sam turned 5. Sam was a very shy child hiding behind Dad’s leg in every class. This child had grown up with the instructors as James, Zack and I went through the ranks – they weren’t strangers!! Sam failed one of his tests and that put him behind Dad. Failure was hard on him, but, he persevered and earned his black belt. Now, this child who was shy and timid is now starring in productions on stage – singing and dancing  with a strong voice and great leadership skills.

The last to join was Berry. Taekwondo was not exactly his thing. He started and stopped more than a
couple of times. He finally earned his black belt in 2016. He has had many setbacks, including failing
tests several times. But, he continues to come to class and work towards his next ranks. He continues to
persevere even when he knows he could quit. He wants to become an instructor some day!

Jim and I decided to take a leap of faith in 2012 and buy a taekwondo school. I would be the instructor and he would be the program director and handle the marketing. We started our school with about 50 students and 3 – 4 assistant instructors. We hired our first teenage instructors and moved forward. his test to become a black belt!

Since then, we have developed a strong instructor base – giving many teens their first job experience. We have grown the school and have had to move locations to accommodate our student base. We have become our own taekwondo community and work to build a stronger community every day.

As an instructor and leader of the school, I see the impact from the kid who could not control his
emotions and who no longer has outbursts. It’s the child who is bullied at school who can now stand up
from himself and others. It’s the kid who struggled with reading, but now can focus and read at or
above grade level. It’s the Dad who lost over 100 pounds and got in great shape and will be there for his
family and watch his kids grow up. It’s me being the second Mom to over 100 kids! It’s our family!

I came to taekwondo later in life. Mentally and physically, it was difficult – especially learning forms – there was a lot of memorization and I struggled. As I progressed and became more confident in myself, the forms became easier to learn. I have grown and become more confident as an adult. I persevered and over the last 10 years, we have seen the power in taekwondo. To change children, to change lives, to change families. We have a community and family that is supportive, loving and amazing.

All that from one trial class, from one child with a need.

Michele Evins the Co-Owner and Lead Instructor of Impact Taekwondo. A Third Degree Black Belt,  She works everyday to make sure that the curriculum we use and how we instruct are the up to her tough standards and high expectations. Michele can be reached at michele@impactkd.com

Discover why parents love our Preschool & Kindergarten Martial Arts program in Highlands Ranch . It's the perfect blend of gross motor, personal development and character enrichment. Find out why 100's of families, just like yours, trust Impact Taekwondo

Parents love our Kids Martial Arts program in Highlands Ranch , because it's the perfect blend of self defense, personal development and character enrichment. Find out why so many families, just like yours, love and trust Impact Taekwondo

Fitness and Self Defense, two major goals for anyone looking for Adult Martial Arts in Highlands Ranch. It’s time to change up your work out and get the results you’ve been looking for.

Stop trying to reinvent the wheel, Birthday parties should be fun, not a ton of work! Enjoy watching your kids have fun!

This summer, give your child an experience they won't forget. Martial arts changes lives.

Fill out the form below to

Get Your Spot Now!